They call it the “Eternal City” and the truth is that from the first moment the visitor arrives at this historic European site he feels like he is entering a “living” museum. Indeed, Rome is full of historical monuments of exceptional beauty, a fact that is not accidental considering the fact that from its founding to the present day, it is the capital of Italy.

So, are two days enough to get to know Rome? Is a weekend enough for the traveler to visit the top monuments of the Italian capital? How can one understand the Italian temperament in just 48 hours?

With the flight from Athens or Thessaloniki taking less than two hours and the journey from Rome’s two main airports Ciampino Airport and Rome Airport Fiumicino to the historic center being easy, comfortable and most of all fast, Rome is definitely a guaranteed destination for those “chasing” weekend getaways. 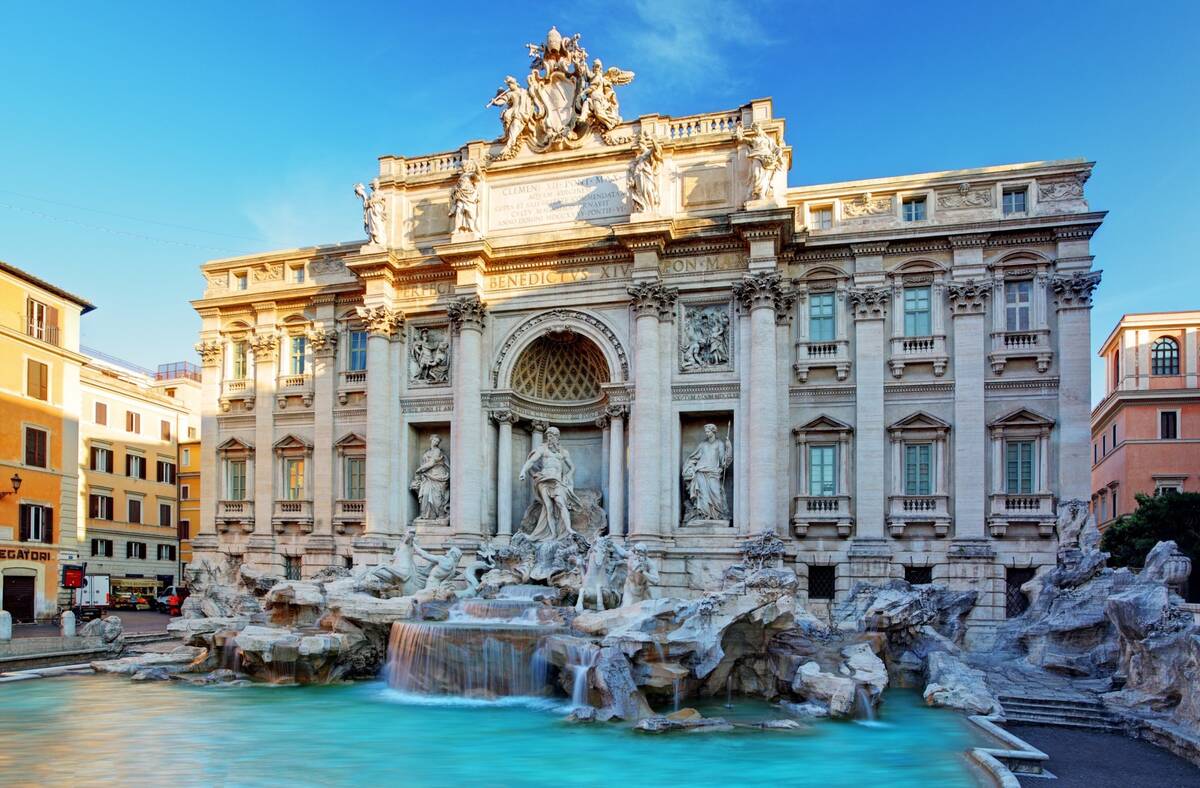 Visit to the Trevi Fountain: The impressive Trevi Fountain, designed by the Italian architect Nicolas Salvi and completed by Pietro Bratzi in 1762, is one of Rome’s most popular attractions. This is, after all, the reason why hundreds of tourists gather every day outside the historic Baroque fountain for a photo. Of course, they do not fail to “toss” a coin in the water, wishing – among other things – to return to Rome. According to tradition, the one who throws a coin at the Trevi Fountain with his back turned to it, can be sure that he will return to the “Eternal City”. 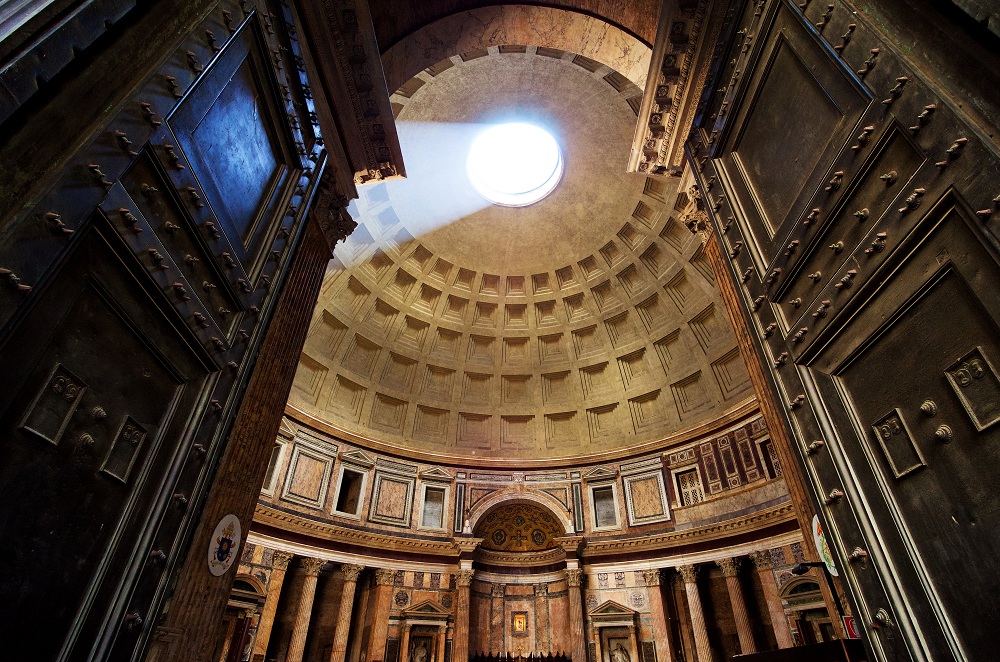 A stop at the impressive Pantheon: After walking the narrow streets around the Fountain, the visitor will find himself in the Piazza de la Rotonda. There, he will enjoy a refreshing gelato and make a stop at the largest Roman monument that has survived to this day almost indestructible. The reason for the Pantheon or otherwise, the temple of “all the gods”, as its very name reveals. 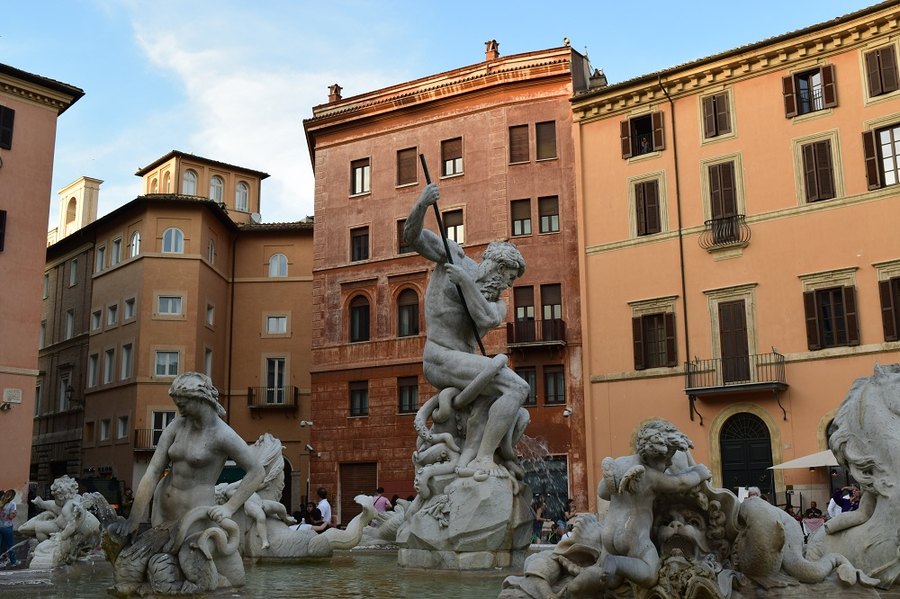 For aperitivo in Piazza Navona and Campo de Fiori: From the Pantheon all roads lead to the admittedly picturesque Piazza Navona. There, in the center of the square, the traveler will admire – and photograph – the Fountain of the Four Rivers of Bernini and the fountain of Poseidon, while enjoying the aperitivo and its spaghetti in one of the tourist restaurants in the area. Then walk to Campo de Fiori, a picturesque square filled with fruit and vegetable stalls every morning and changing shape at night, attracting tourists and locals to its many cafes and bars. The walk in these legendary Piazza of Rome is worth closing with a walk on the banks of the Tiber and perhaps a visit to Castel Sant’Angelo, the Castle of the Angels which is only 15 minutes walk from Piazza Navona. 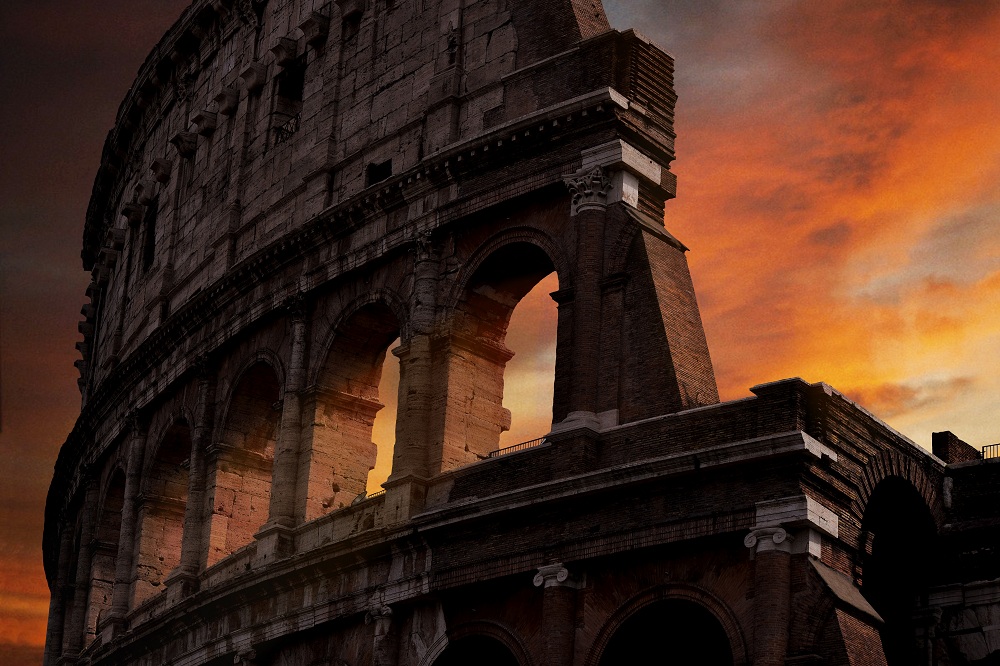 Tour of the Colosseum and the Roman Agora: It began to be built during the reign of Vespasian in 72 AD. and was completed in 80 AD, when Titus was emperor. Located on the southeast side of the Roman Forum, this impressive amphitheater is arguably one of Rome’s most popular tourist attractions and is always on the agenda of every traveler. Much of his story, of course, can be described as at least sad. Suffice it to say that in the past thousands of slaves lost their lives in the Colosseum arena during duels. Of course, the visitor should not forget to take a walk in the Roman Forum (which for centuries was the center of public life in Rome) and see the Palatine Hill up close.